Monkeypox is a viral zoonosis infection (a virus origin in animals and then infect to humans) with similar symptoms to smallpox: typically presents clinically with fever, swollen lymph nodes, and/or rash, and also may lead to a series of medical complications. Monkeypox virus belongs to the orthopoxvirus genus of the Poxviridae family. There are two distinct clades of monkeypox virus: Monkeypox Virus Clade One (I)  and Monkeypox Virus Clade Two (II). Monkeypox was initially discovered in monkeys by a Danish laboratory in 1958, then the first human case was reported in a child in the Democratic Republic of the Congo in 1970. 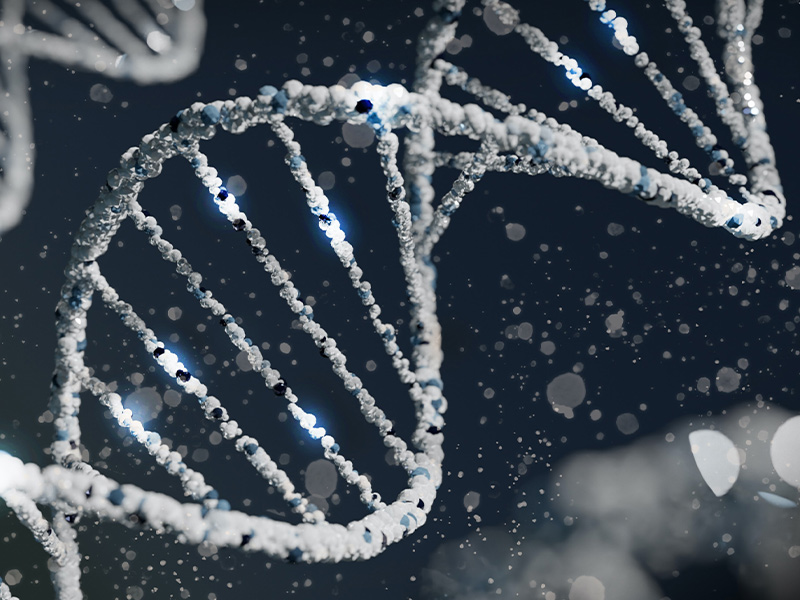 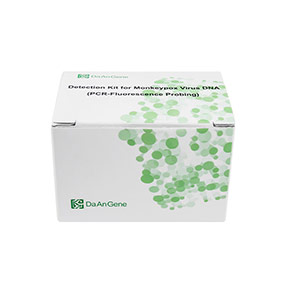 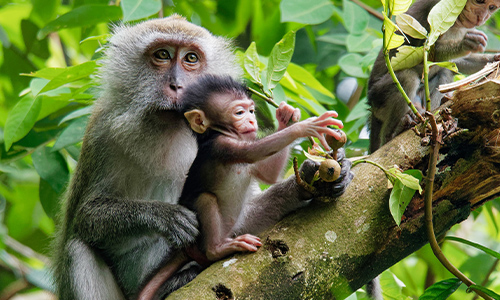 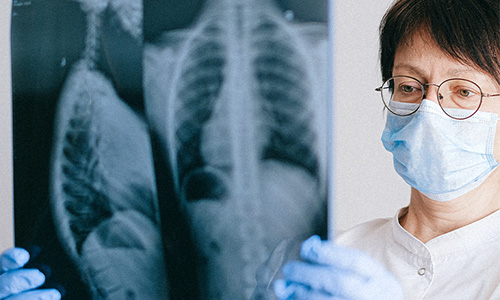 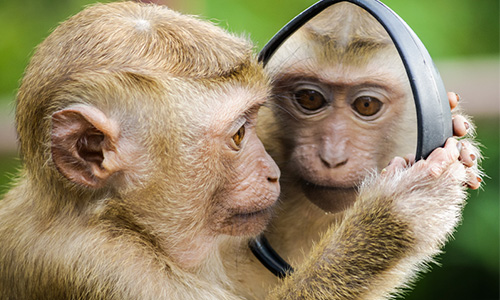 How does Monkeypox Spread?
Monkeypox virus is a zoonotic disease, and it is mainly spread by animals. Humans are infected by bites or close contact with animals that carry the virus and are spread through blood, body fluids, an... 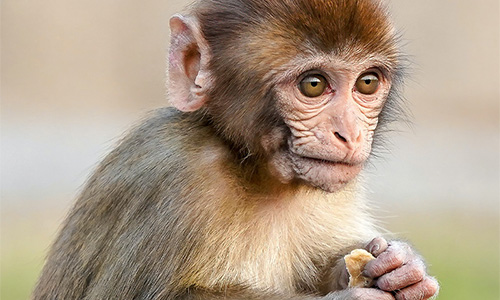 What is Monkeypox?
Monkeypox is a smallpox-like, sporadic acute infectious disease caused by the monkeypox virus. Monkeypox virus is an animal-derived virus that belongs to the Orthopoxviridae family with the variola vi...